Many many years ago, human beings (We) invented counting. Since, then the concept related to counting is probably the most greatest discovery in the initial phase of mathematics. We know more about the number systems like real numbers $\mathbb{R}$, rational numbers $\mathbb{Q}$, natural numbers $\mathbb{N}$, and so on. And also, we divided the number systems into two category on the basis of counting i.e. Countable sets and Uncountable sets. This concept advances “Set Theory” which was first proposed by George Cantor and followed by Richard Dedekind and many more.

In this post, I want to introduce a new type of notation which I named it as F-notation. You will know at last, why I need to introduce this, how the name came in my mind, and how it will help to prove one of the well-known theorem of Number theory.

Proof. We know, $\mathbb{N}\times \mathbb{N} \to \mathbb{N}$. So the cartesian graph looks like above figure [Caption: Cantor pairing function assigns one natural number to each pair of natural numbers]. I want to introduce two definitions.

First, we will pick out the diagonal’s points (i.e. ordered pairs) from the above figure. From the definition 1, we can write

So, the pattern would be

Thus, we can write

This means you can generate the same as given by definition 1.

Definition 2. Let us define a notation named as functional notation (i.e. F-notation) and given by $F^{n}_{k=1}$. It states that, when different operation has same solution then, F-notation is $f(n)$.

This means $f(n)$ is bijective in nature.

Finally, we proved our statement using the new notation named F-notation. Let me know in the comment or via email if you can apply this notation to solve any problems.

If you guys have some questions, comments, or insults then, please don’t hesitate to shot me an email at [firstname][AT]physicslog.com or comment below.

You can support my work by donating a Coffee or Nepali Chiya (चिया)! 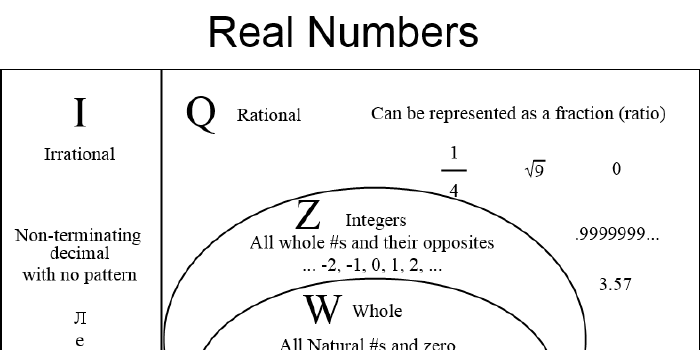 Find the number of possible choices for x and y when A=100?

This post propose a problem and gives an approach to solve it.

Can you really measure distance between two points?

I will talk about the issue of length on Quantum Gravity 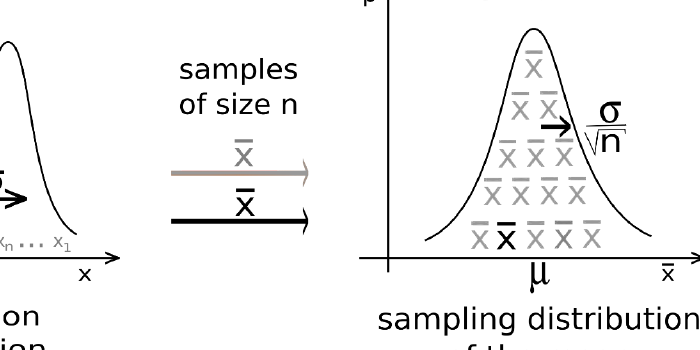 This theorem gives us the maximum convergence limit of the basin of attraction in the central limit theorem.